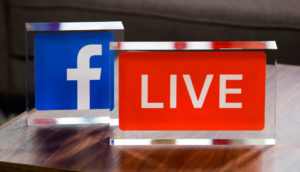 When it comes to engagement and sharing, video wins hands-down.   Combine social video with the world’s most powerful social network, and what do you get? A social media magnet that’s bound to draw views and shares. Available to all users, Facebook Live requires only a video camera (yes you can use your Smart phone), an Internet connection and a Facebook account. The social media site does all the rest. Users share live-streaming video, while friends and fans react to the video as it … END_OF_DOCUMENT_TOKEN_TO_BE_REPLACED 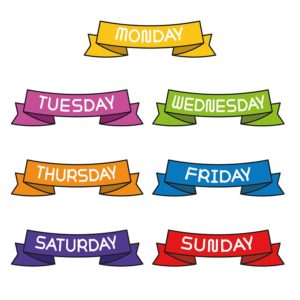 What hashtags to use each day is sometimes extremely overwhelming but it does not need to be complicated! Use Daily Hashtags!! You can use a variety of hashtags, including location hashtags, industry related hashtags, customised hashtags and daily hashtags. A location hashtag will always be a great way to increase your local presence and to help get more traffic through your doors! Customised business hashtags can help to make your brand personal and help you increase brand … END_OF_DOCUMENT_TOKEN_TO_BE_REPLACED 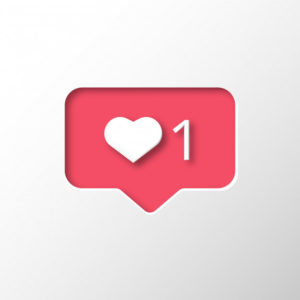 Five reason why you should learn to love Instagram for your business. Instagram is free to download there is no reason not have your business space alight. 1) Instagram is a Visual Platform – The best type of storytelling is by pictures. Instagram has introduced itself as is a “fun and quirky way to share your life with friends through a series of pictures.” However, businesses can use the same principle to tell your story about your business images is the best way to do so. 2. Instagram … END_OF_DOCUMENT_TOKEN_TO_BE_REPLACED 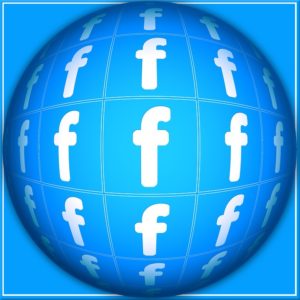 The latest big trend on Facebook is Facebook groups. If you haven’t heard, it’s what everyone is talking about – including Facebook. Mark Zuckerberg wants to build communities through Facebook. And to do that, he’s encouraging us to use Facebook Groups. He believes groups are the key to building those communities – a place where like-minded people or people with a similar interest, can gather. For a little history, Facebook groups launched in 2010. In 2014, Facebook launched their mobile … END_OF_DOCUMENT_TOKEN_TO_BE_REPLACED 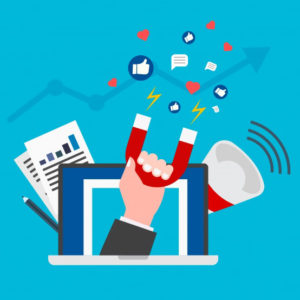 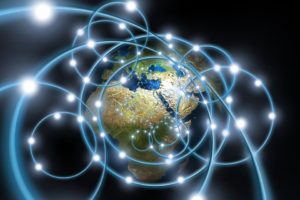 If Social Media Worries You… If you’re worried that social media will air your business’ dirty laundry or that people will use it to speak negatively of your company or that you are leaving yourself overly exposed, it’s time to fix your bigger problems. Our advice is to take a good hard look at why you are scared.   When you’re ready to get on social media, here’s why it can actually help you even more. The fact of the matter is that most people don’t want to bash your company … END_OF_DOCUMENT_TOKEN_TO_BE_REPLACED 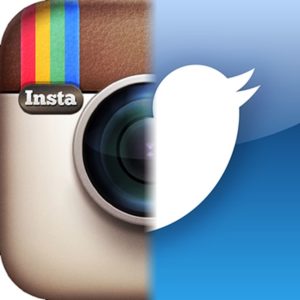 INSTAGRAM UPDATE - PORTAIT MODE Instagram is one-upping Apple with a portrait mode feature that runs on a wider variety of phones and works with video, not just photos.   Instagram is rolling out Focus, which blurs the background while keeping someone’s face sharp for a stylized, professional photography look. Focus can be found in the Instagram Stories format options alongside Boomerang and Superzoom in both the selfie and rear-facing cameras, and it rolls out globally today on iPhone 6s, … END_OF_DOCUMENT_TOKEN_TO_BE_REPLACED

LinkedIn Tips for Better Business Marketing A high number of B2B marketers use LinkedIn to generate leads and distribute content. Meanwhile, according to the platform, up to 46% of social media traffic comes from their site. Now is the perfect time to utilize LinkedIn to boost your digital marketing strategy. If you don’t know where to start, here are some tips and for better business marketing on LinkedIn. Create a Professional Profile Although the majority of your marketing … END_OF_DOCUMENT_TOKEN_TO_BE_REPLACED 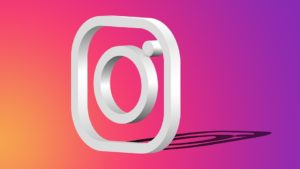 Here at Smash Social we thought it be nice to give you our 50 top tips on how to get the best out of your Business Instagram page. So here goes, hope you enjoy. Write a bossing bio: You Instagram bio needs to be short, succinct, and describe who you are, what you do and why you do it. Use the rule of three and be human. Brand your page: Your Instagram page should live and breathe your brand. Be sure your profile picture and bio reflects your brand in colours, imagery and style. … END_OF_DOCUMENT_TOKEN_TO_BE_REPLACED 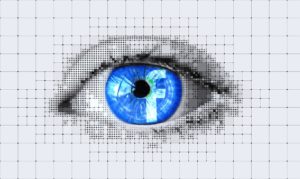 The new Facebook Algorithm change was nothing new....... Facebook has been heading in this direction for the last 4 years...... In 2014 we saw an algorithm change, Facebook told us “People told us they wanted to see more stories from friends and pages they care about, and less promotional content.” Ten in a 2016 press release, they said  “That’s why today, we’re announcing an upcoming change to News Feed ranking to help make sure you don’t miss stories from your friends.” Hmmmmm, then … END_OF_DOCUMENT_TOKEN_TO_BE_REPLACED