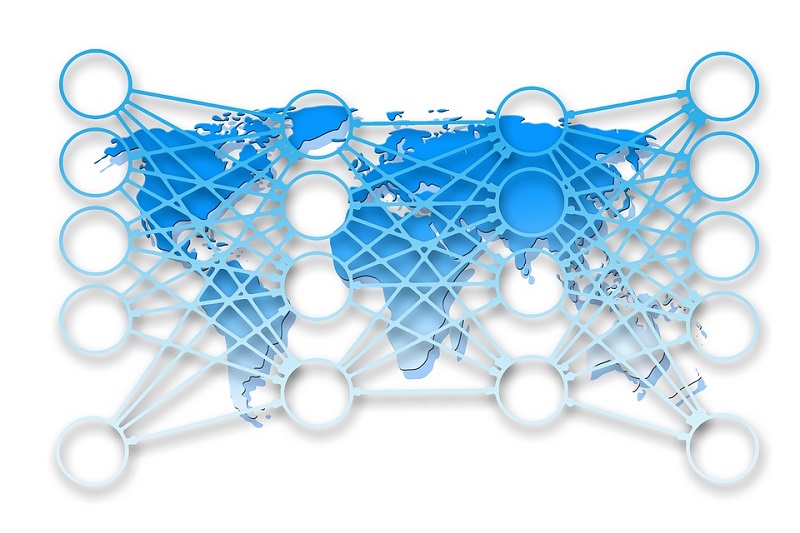 YouTube began beta testing Super Chat in January and now has opened to creators in 20+ countries & viewers in 40+ countries. A full list of the eligibility requirements for this Super Chat and the countries it’s currently available in can be found on the YouTube Help page…….

Previous: Would you like to generate more profitable leads on LinkedIn?
Next: Are you looking for ways to improve your Twitter updates?