Now we haven’t yet seen Twitter jump on the trend of creating a video stories feature like most of the major social media platforms. We should expect to see more features and announcements soon like Twitter’s deals to live-stream and breaking news that signal its emphasis on video content in the future.

Twitter has been slowly growing and dipping over the last few years and these innovations could help attract people again to Twitter, while also preventing users from leaving it. 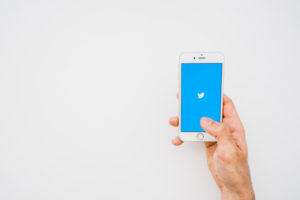 One of the biggest complaints against Twitter is how easily harassment spreads. Tweets that are aimed at threatening or scaring people on Twitter have gone unfettered and caused a number of users to delete their accounts or even fear for their safety

Twitter now prohibits the kind of abuse we mean such as threats, hate messages, bullying, and harassment on the users’ race, ethnicity, gender, religion, sexual orientation, age, or nationality. 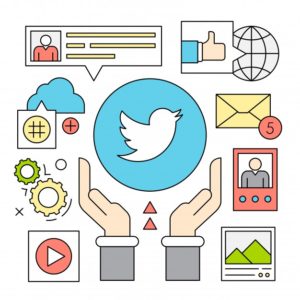 However, until as recently as March 2017, there haven’t been a lot of options for users to report and stop abuse they were experiencing in real-time. Twitter has now begun to respond to harassment and threats on the platform with a series of features and services aimed a keeping people safe. These include:

Twitter has introduced Moments that are curated tweets about a single topic or story all in one place. In 2015 moments allowed publishers and brands to pull together their tweets and tweets from other users about a certain topic to help them tell a story in one story collage and in August 2016 they opened up Moments to any user who wanted to create them.

In January 2017 Twitter axed the Moments tab and created the Explore tab on the mobile app, which combined Twitter trends and search all in one place.

It was an easy new feature that combined features already in use, but by placing these all in one tab, Twitter made it easier for users to find and engage with new content on the platform and hopefully stay in the app longer.

Twitter made a big change to the way users directly reply to one another. Before, users had to @mention the account they wanted to reply to but the mention is now built directly into the reply button!!!! This now gives users more characters with which to reply, because they don’t have to type in the username and cut into their minimum 140 characters. So, while Twitter is giving users more room to express, it might also help to give them the ability to communicate with many other users if they don’t choose the feature above.

If you receive a private Direct Message from users you don’t follow you now have the option to approve or deny the request and report the message if it’s inappropriate.

This feature is a win because it helps users see and identify abusive content and choose if or when they choose to engage. It also prevents the need for tweets back-and-forth asking someone to follow you before you reach out to them via DM. Now, you can simply drop them a message and they’ll approve it if they choose.