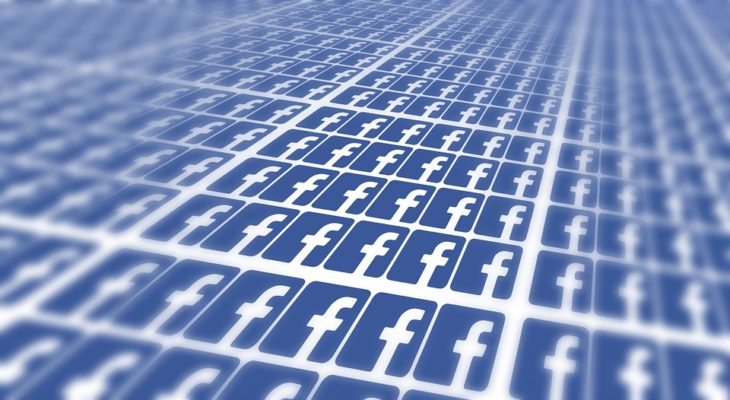 Have you heard that Facebook are making updates to how members are invited to your group, and at Smash Social we wanted to share these changes with you.

Groups are a great way to build your community and up and til now it has been a case of adding friends to groups that they may not even choose to hang out in…..

What exactly does this now mean?

To help ensure that people join Facebook Groups that are relevant and meaningful to them, you will now see the following changes:

Now, when people are invited to a group, they can accept or decline the invite. Before, people could be added to groups by friends who thought they might be interested in them, and they’d immediately become a member. Some people may have been added to your group, but have actually never visited it and then it just becomes about the numbers, BUT it does not matter how many people are in the group it matters how many are actually engaging with your posts…. lack of engagement may lead to them not seeing the post at all.

In the next few weeks, people who have been added to your group – but have never actually visited it – will appear in the Invited section of your Members list, which only admins and moderators can view.

As the admin, in the next few weeks, you’ll be able to send one notification to invited people to remind them to accept or decline the invite to your group.

Have you noticed a change?